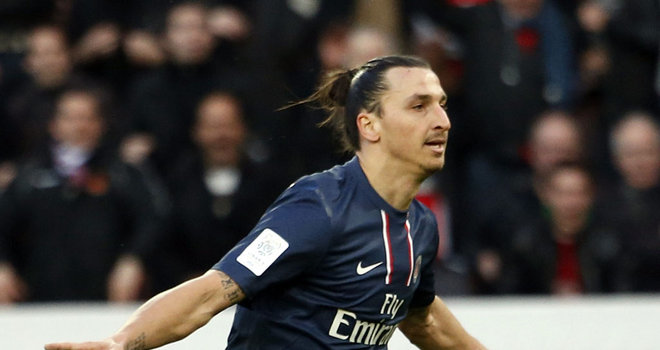 Juventus is continuing its difficult search of the top player. Numerous the interests in the Spanish championship, such in Alexis Sanchez, but it seems a difficult operation. Juventus has already signed Fernando Llorente that f rom July will play in Turin, even if the real objective seems to be another player.

It’s always more rumored a possible return in Italy of Zlatan Ibrahimovic, and Juventus seems the only one Club interested in him. In fact, AC Milan has now Mario Balotelli as new top player and Inter Milan needs to be completely reorganized. Moreover, it seems that the manager of Juventus, Pavel Nedved, and Ibrahimovic’s attorney have already discussed about this operation.

The biggest problem is the cost of the player: PSG has paid considerably Ibrahimovic last year, and it is obvious that the French team wants an huge amount of money to let him leave Paris. Fot this reason, Lichtsteiner could represent the turning point. In fact, PSG has shown in several occasions its interests for the Swiss player, and last summer the option appeared impossible, because Lichtsteiner was considered unmarketable by Juventus.

Juventus could change its mind for an important player as Ibrahimovic, that could completely change its future possibilities also on the European stage. Nothing has been defined yet, but the exchange Ibrahimovic-Lichtsteiner could be one of the most talked operations of the summer transfer market.