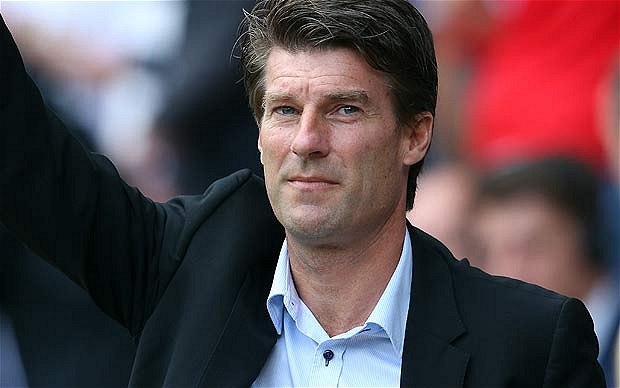 Bradford are the first fourth tier club to reach the league cup final since Rochdale in 1962.

The Bantams have already dispatched Premier League outfits Wigan, Arsenal and most recently Aston Villa in the semi-final.

Bradford have performed beyond all expectations in the league cup, despite not enjoying the best of campaigns in League Two.

Phil Parkinson’s side have been on a terrible run of form losing five of their fixtures since their dispatching of Aston Villa in the semi-final second leg.

However, the Bantams seem to rise to the big occasion and will be hopeful of pulling off another shock at Wembley against the Welsh side.

Swansea are enjoying a stellar season under Danish boss Michael Laudrup and are heavy favourites to lift the trophy. However, just like Bradford the Swans have enjoyed the underdog tag at times. Laudrup’s side defeated Chelsea in the semi-finals, winning 2-0 at Stamford Bridge.

Earlier in the competition Swansea also won at Liverpool. The Swans lost 5-0 at Liverpool last weekend, after fielding a weakened side at Anfield ahead of this clash. The Swansea players must be wary of complacency.

The Swans are in eighth place in the Premier League table and could still yet gatecrash the top six, so their league form has been pretty consistent.

The Welsh side will be without first choice centre-back Chico Flores, who will miss the game after he ruptured ankle ligaments in the victory over QPR. The Spaniard will be replaced by Gary Monk or Kyle Bartley.

For Bradford defender Rory McArdle is expected to be fit. He has been out for three weeks but has now returned to training. Zavon Hines is also expected to start on the wing, despite missing the Bantams’ last two League Two games.

Who will come out on top in the Capital One Cup final? 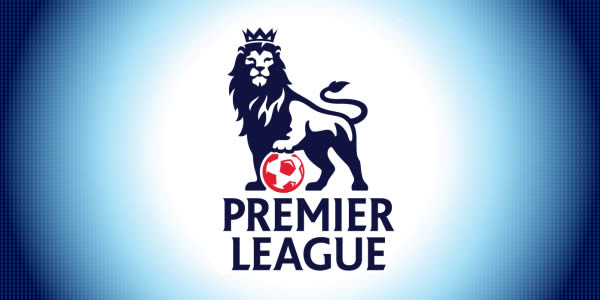