Two years ago, Josip Ilicic, Palermo player, was at the center of the transfer market. His performances appeared excellent and attracted numerous big teams. However, at that time, Palermo was already concentrated on the transfer of Xavier P astore, departed to Paris. The transfer of Pastore permitted Palermo to gain an high amount and to maintain Ilicic as strong element of the team.

The following year, Ilicic played in a terrible way. At this point, the president Zamparini tried to transfer Ilicic, but noone was interested anymore. In fact, the president tried to propose Ilicic to AC Milan, Juventus and Inter Milan for circa 15 million euros, but he remained in Palermo.

This event could be considered the lucky moment for Palermo, because this year, the team of Zamparini could remain in Serie A, thanks to his goals. Ilicic has become the real leader of a Palermo that was missing all the matches, and together with Miccoli is giving new hopes to his team. Currently, the relegation in Serie B for Palermo is a possibility, but not a certainty.

As a consequence of this excellent performance, it is probable that numerous teams will be interested in gaining Ilicic for next season. The president Zamparini should decide what to do in this occasion, not forgetting what happened in the previous seasons. 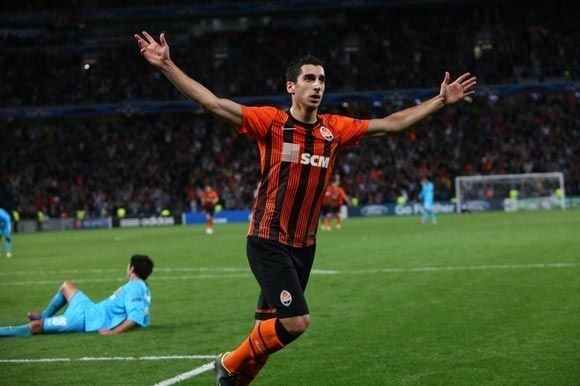