Championship side Blackburn produced the big shock of the day winning 1-0 at Premier League Arsenal.

Arsenal keeper Wojciech Szczesny parried an effort from Martin Olsson and Turkey international Colin Kazim-Richards kept his cool to score from the rebound.

Arsenal launched an all-out assault on the Rovers goal, but the visitors held on to progress into the quarter-finals.

In the late kick-off League One Oldham scored an injury-time equaliser to draw 2-2 with Premier League Everton at Boundary Park. The Latics took the lead on 13 minutes Lee Croft outmuscled Leon Osman before finding winger Jordan Obita with a cross and the on-loan star scored from a few yards out.

There was a suspicion of offside about the goal, but the League One were given the benefit of the doubt. Everton were back on level terms on 24 minutes, striker Victor Anichebe smashing an effort past Dean Bouzanis in the Oldham goal.

The visitors regained the lead early in the second half. Everton centre-back Phil Jagielka headed home from Kevin Mirallas’ corner, while being dragged to the ground by Oldham striker Lee Barnard. The home side pushed for an equaliser and brought giant striker Matt Smith off the substitute’s bench in the second half.

The striker hadn’t played since scoring two goals in the last round against Liverpool. The move paid off with virtually the last kick of the game. Keeper Bouzanis caused havoc in penalty area from Jonathan Grounds’ corner kick and Smith headed home to send the home fans crazy.

The cash-strapped League One side will be in the quarter-finals draw and will also be given a much needed financial boost with a replay at Goodison Park.

Can Oldham win at Goodison Park? 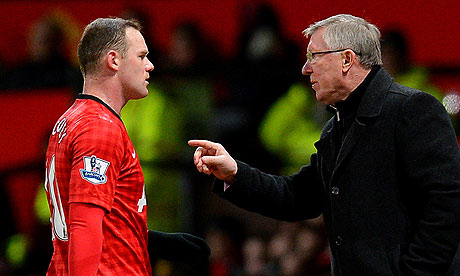 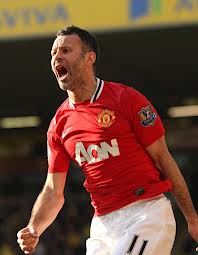 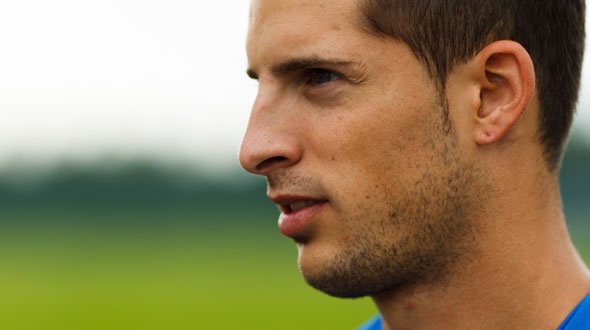